“CoQ10, short for coenzyme Q10, is an antioxidant naturally produced by the body6 and found in your mitochondria.

CoQ10 is crucial for the production of adenosine triphosphate (ATP), which aids in providing energy for your body’s cells…..” 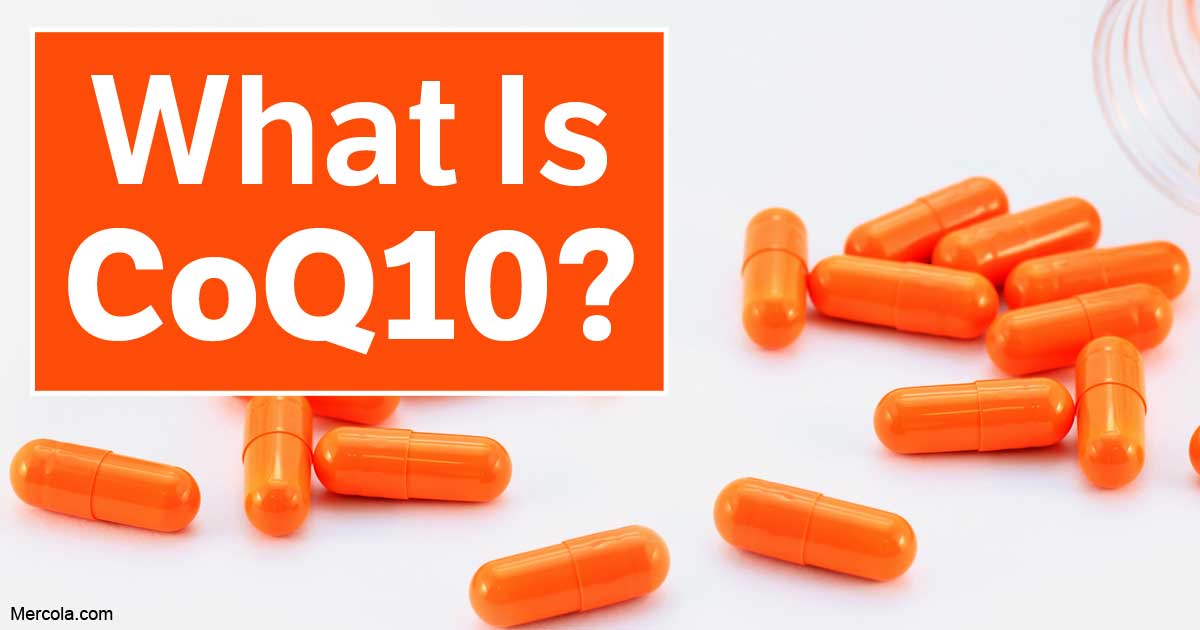 Learn more about coq10, its benefits, uses and side effects before you consider taking this supplement.